Johannes Jacobus «Jan, Jr.» Schoonhoven is a Dutch contemporary visual and abstract artist, living and working in Amsterdam, The Netherlands. He is the grandson of artist Jan Schoonhoven (1914-1994), regarded as one of the most important Dutch artists of the late twentieth century.

Schoonhoven Jr’s reliefs are made out of paper mache. His work is based on, lines, squares, light, shadow and repetition. From his early twenties he has been visiting the Franciscan fraternities and contemplative monasteries, where he gets a lot of inspiration.

The paper mache reliefs are made on canvas in different sizes. The paper mache is mixed with gypsum powder (hardness) and pigment powder (ground-color). The materials are edited by hand and with painters knives in fine line structures. After a process of several days of drying, the paper mache is painted with acrylic paint and pigment. The reliefs are manufactured in rest and silence and require patience in the drying process. There are no identical reliefs because the artwork always dries in different forms.

Like the artist states himself: “Like sex overrules any order, my art is the overruling of the ordered Jan Schoonhoven, myself, who transforms into an artist in the creation process of the artwork. There is only the artwork, which arises from the copulation of matter and mind, the artwork that cannot be grasped in any dimension because it has itself become dimension. This unification is a spiritual process of acceptance and surrender to nature that is the final master of the drying process and presents the end result, take or leave, to the viewer.

So the starting point is Zero, in the sense that there was nothing and something happened to the artist, it has stimulated his senses to such an extent that he can only become the medium in the creation of the artwork. He is unable to hold it. He has to let go of it and he has no chance of communicating any message with it. The artwork stands on its own, propagating the amazement of its creation. It surrenders to the spectator with the ultimate aim of provoking contemplation.” 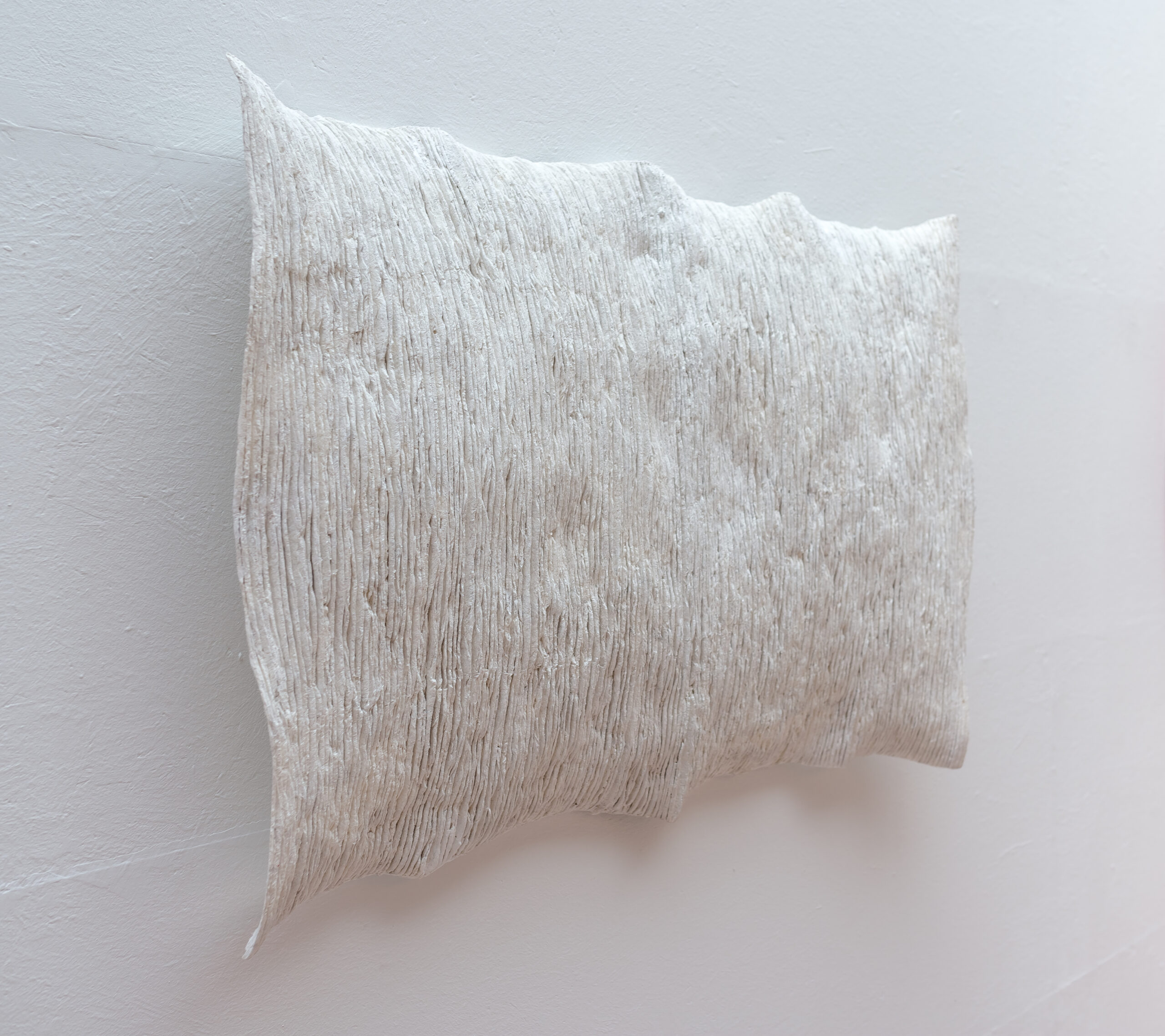 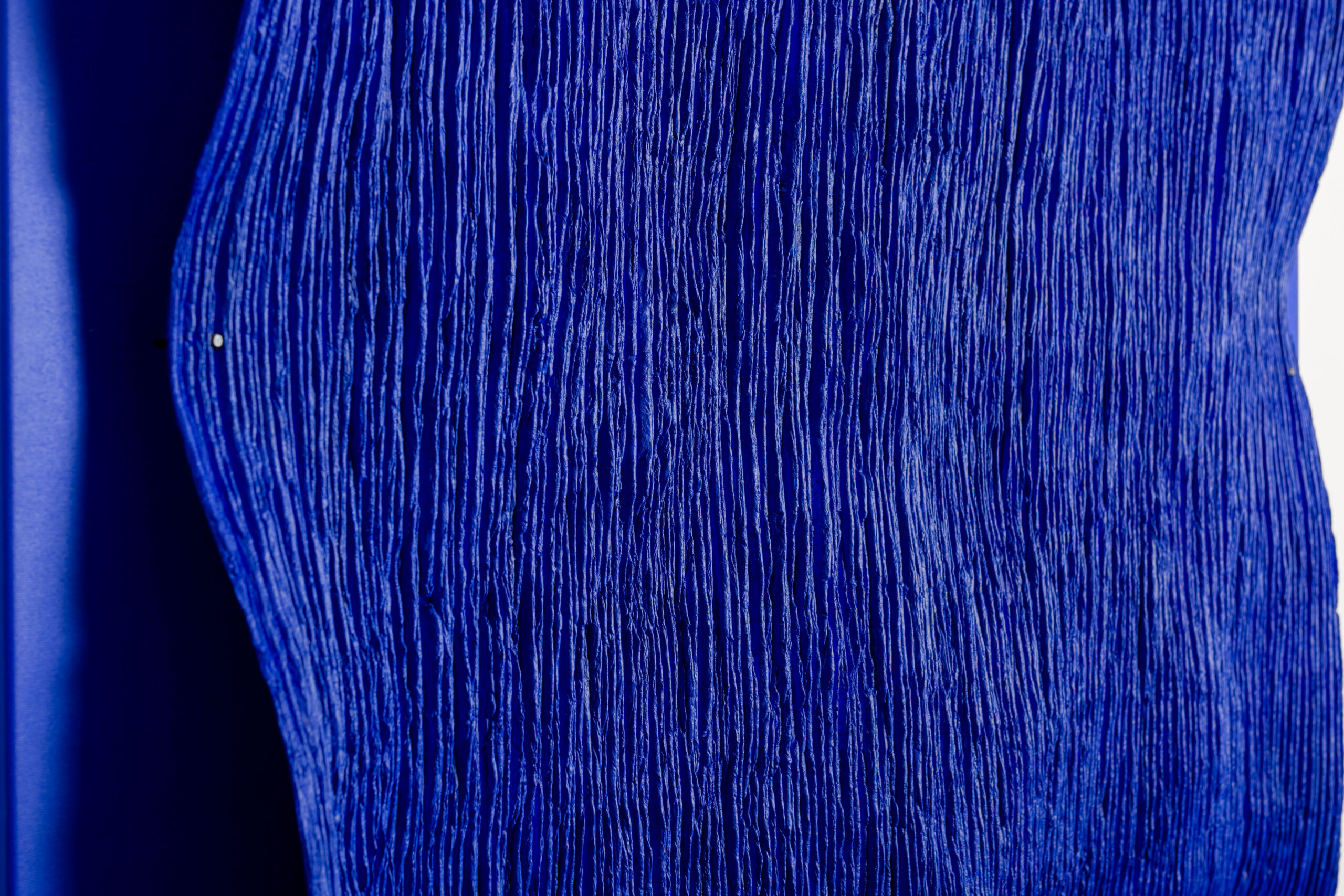 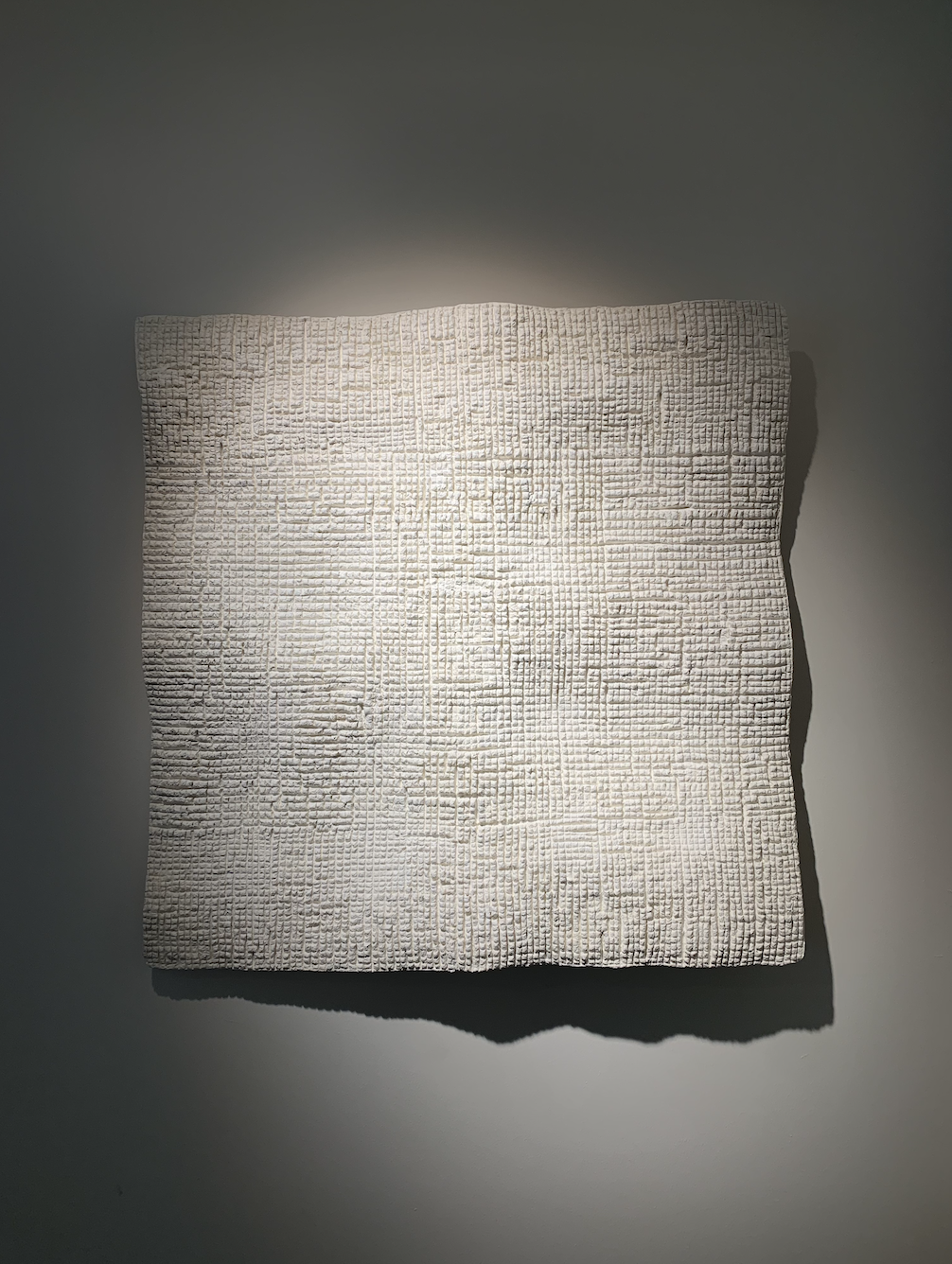 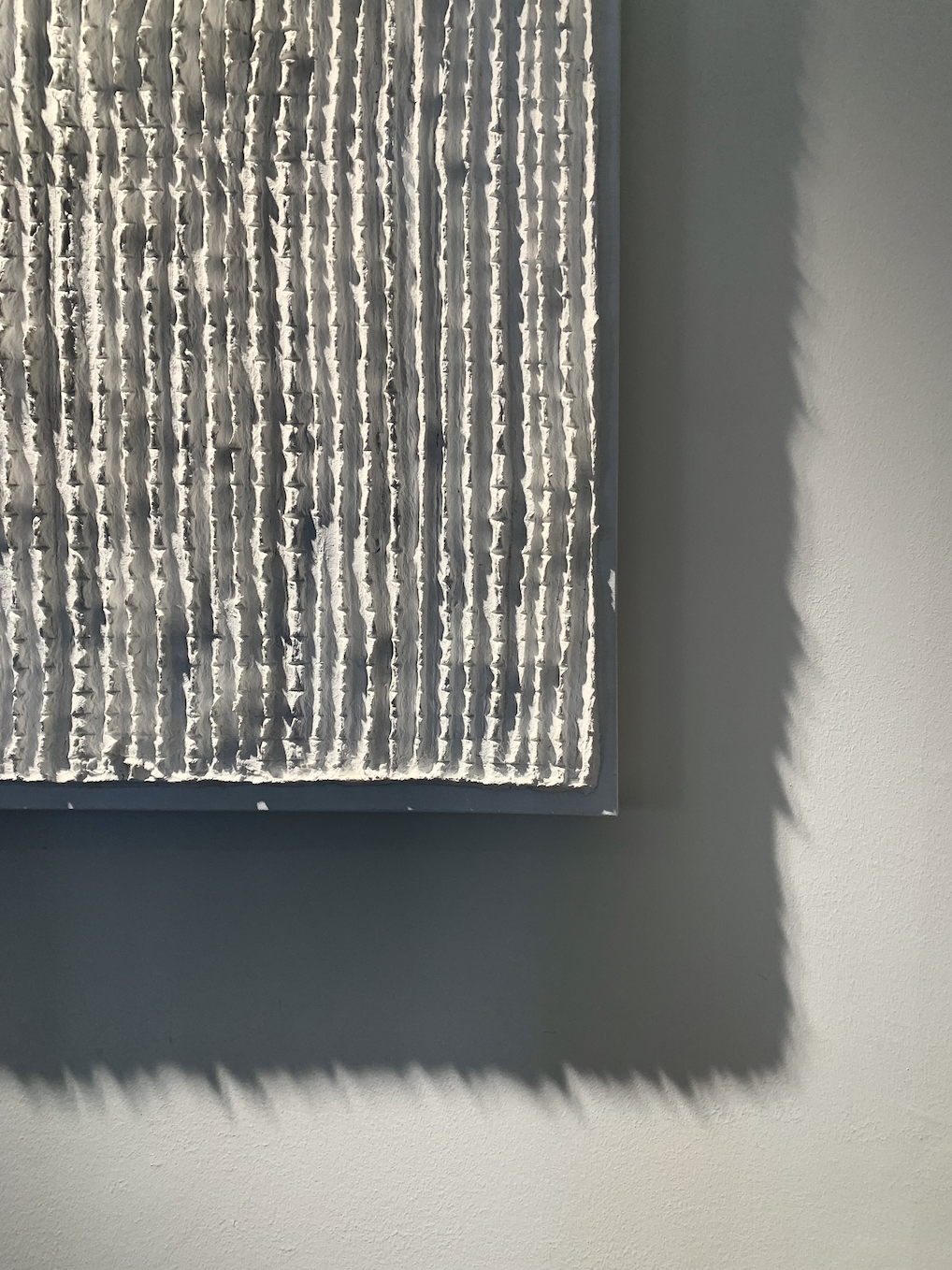 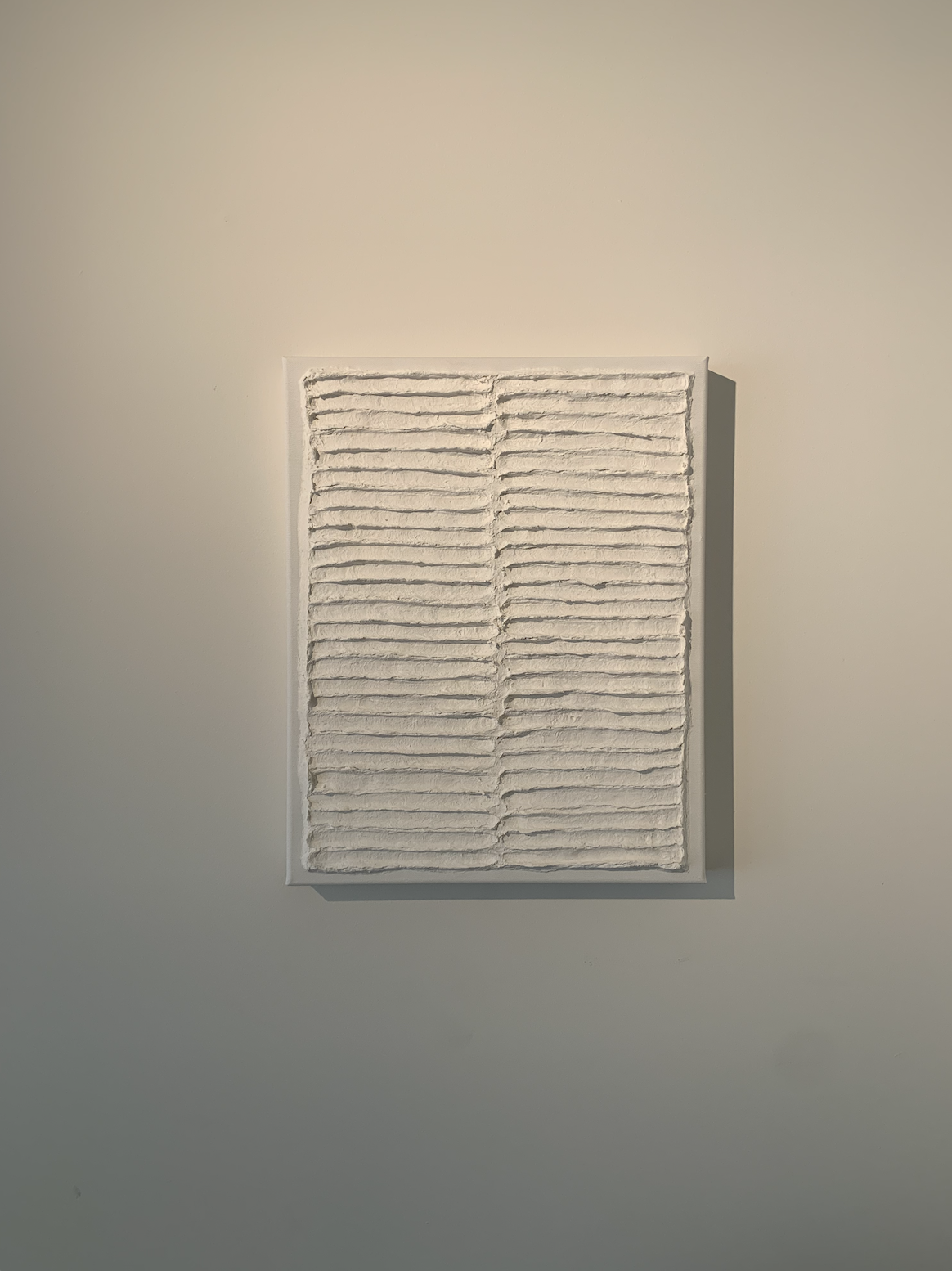 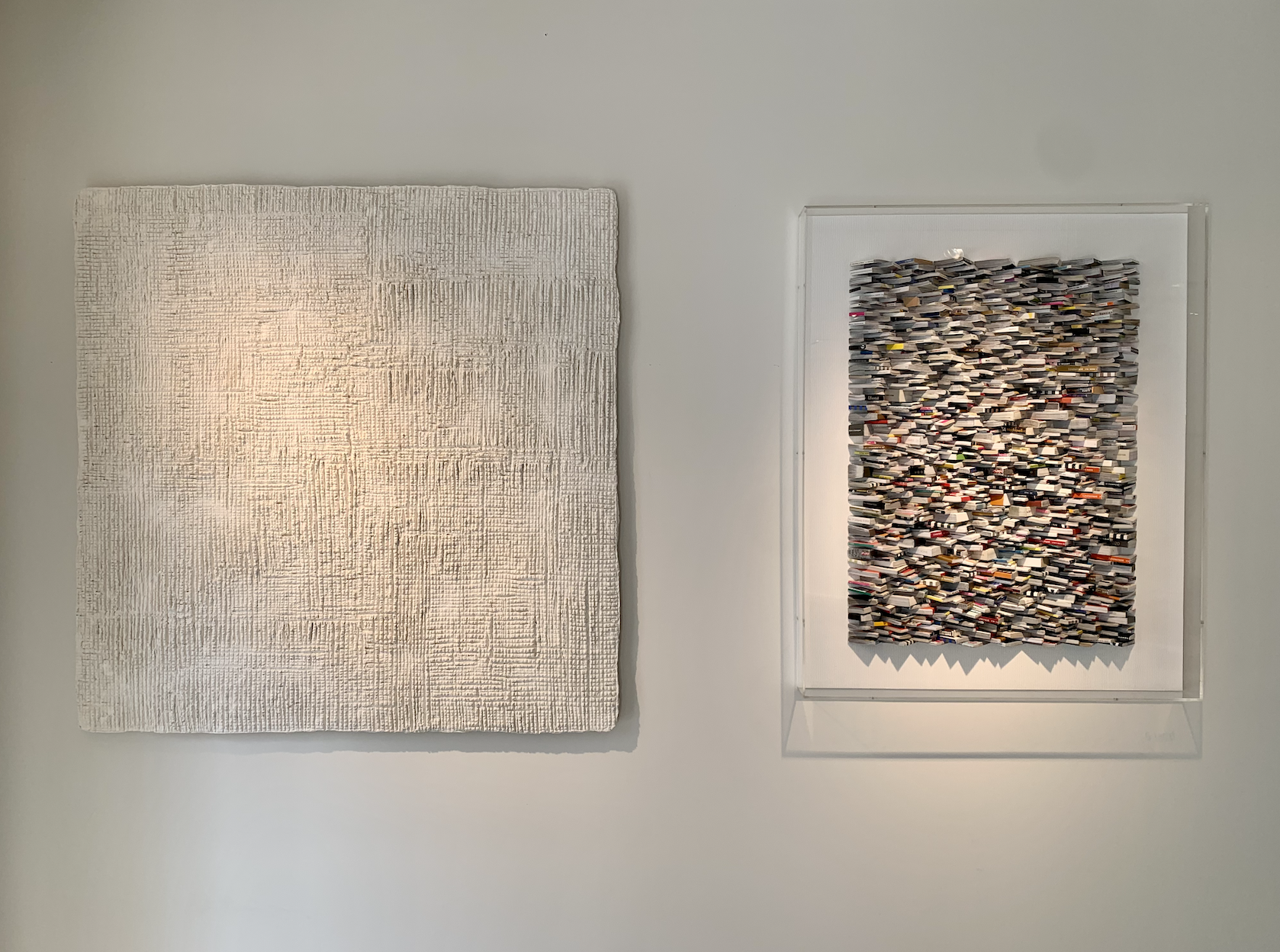 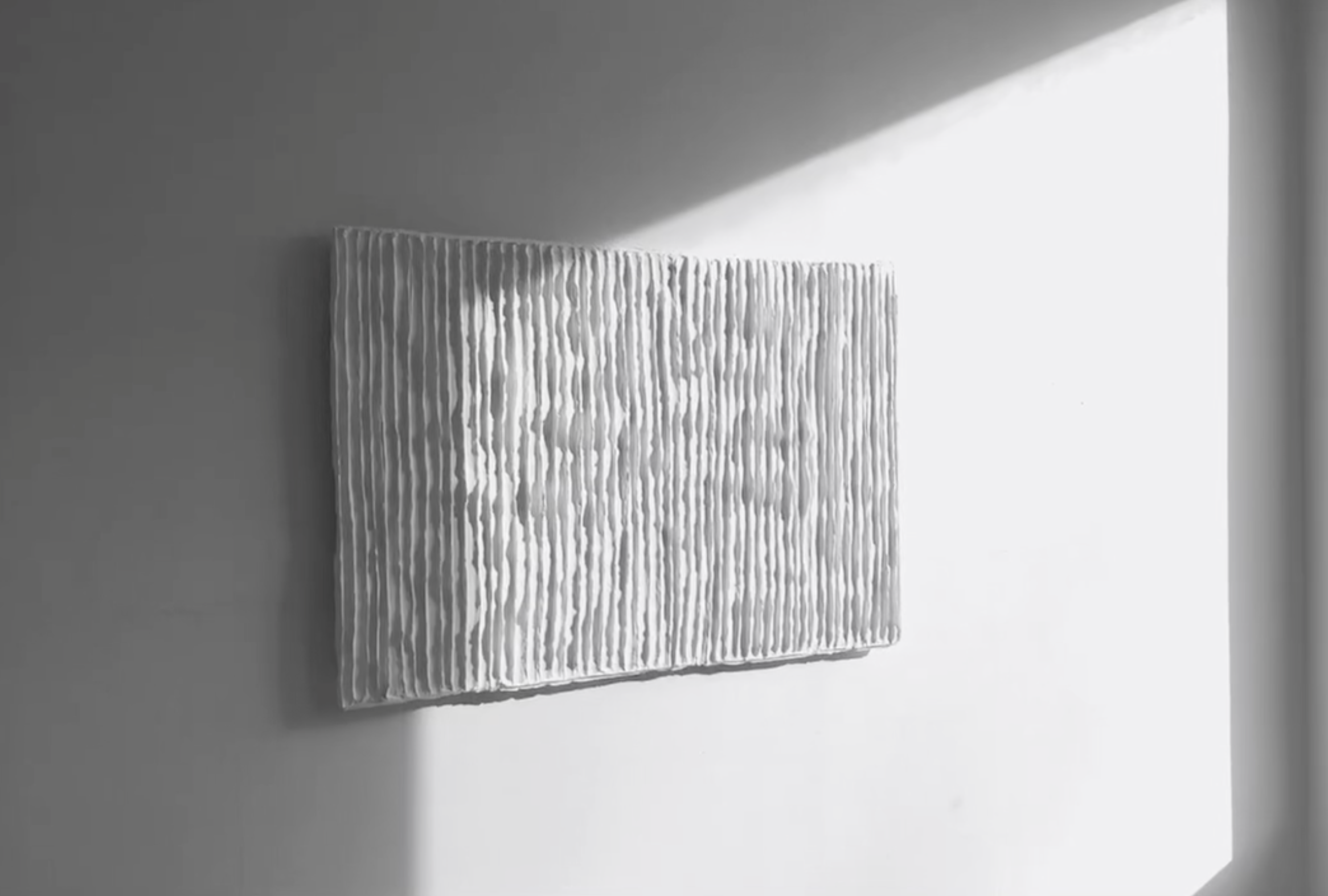 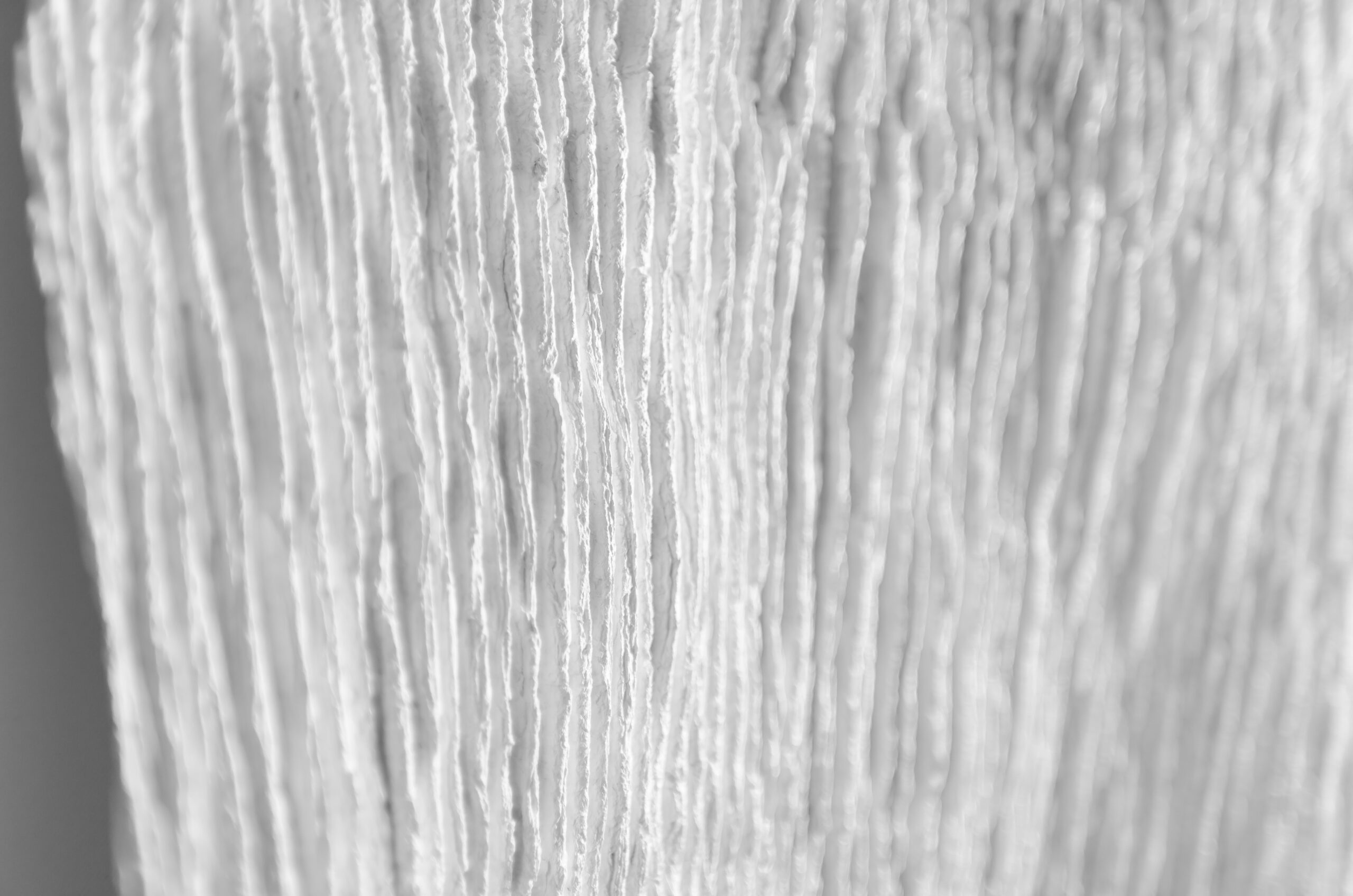 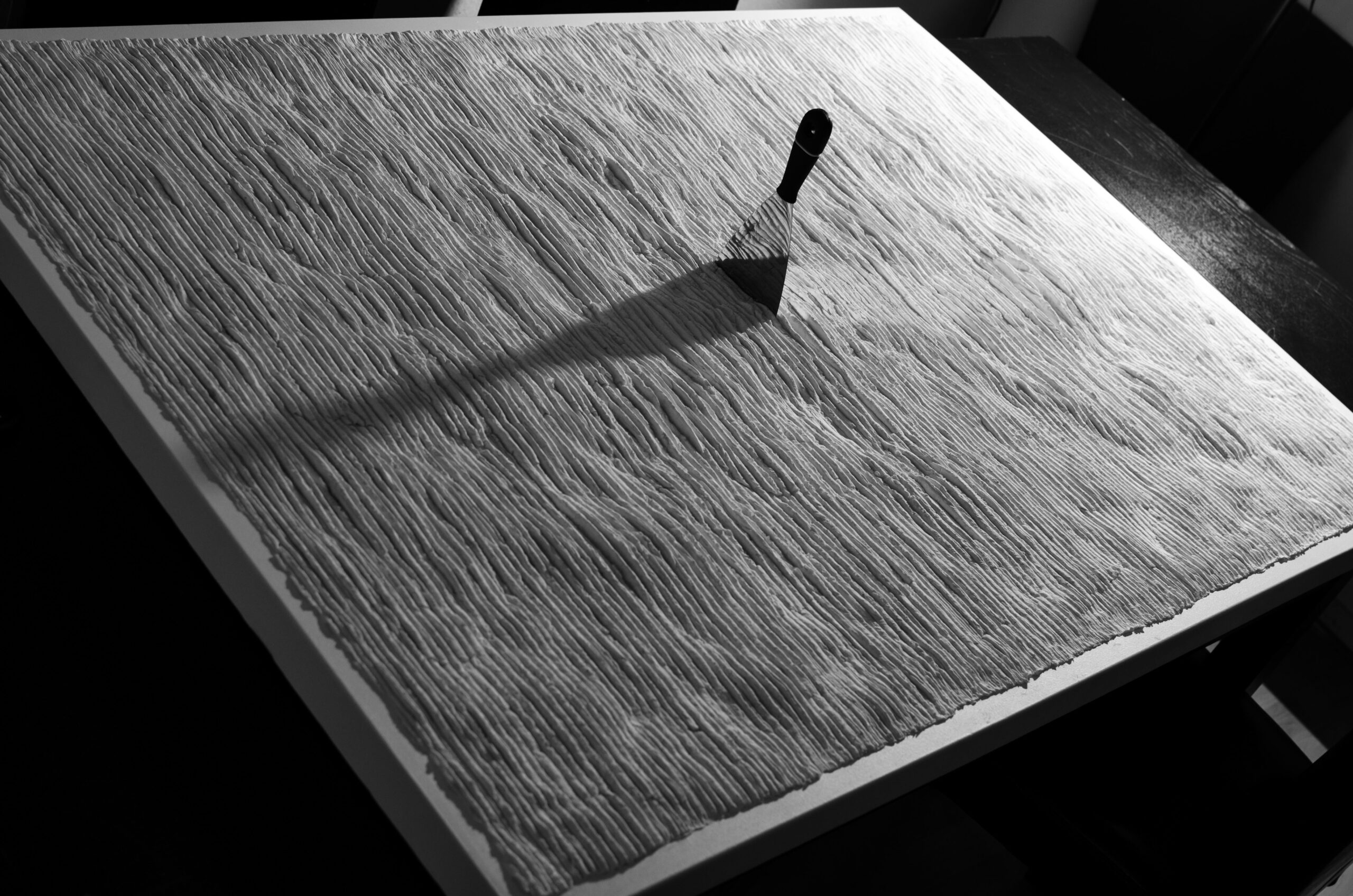 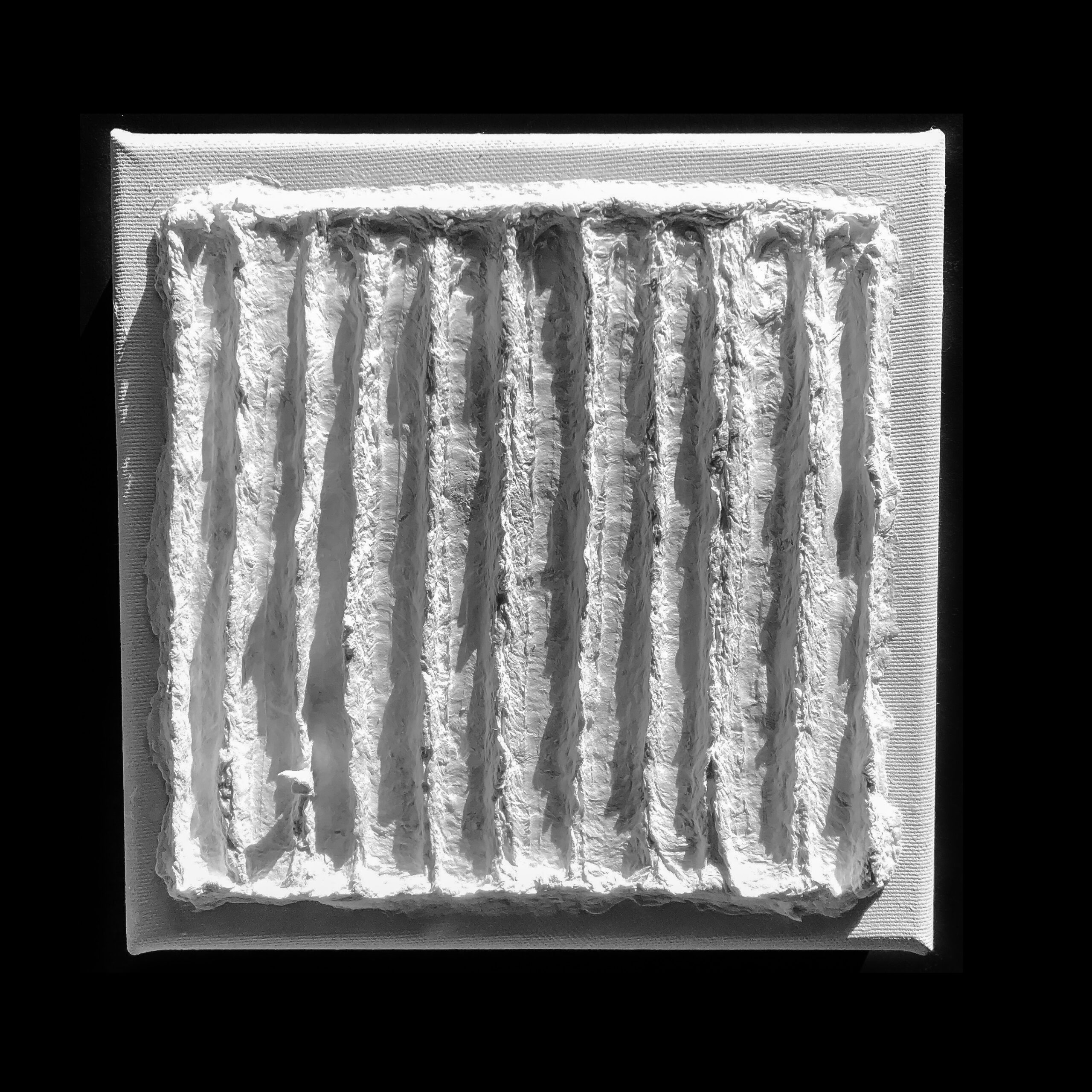 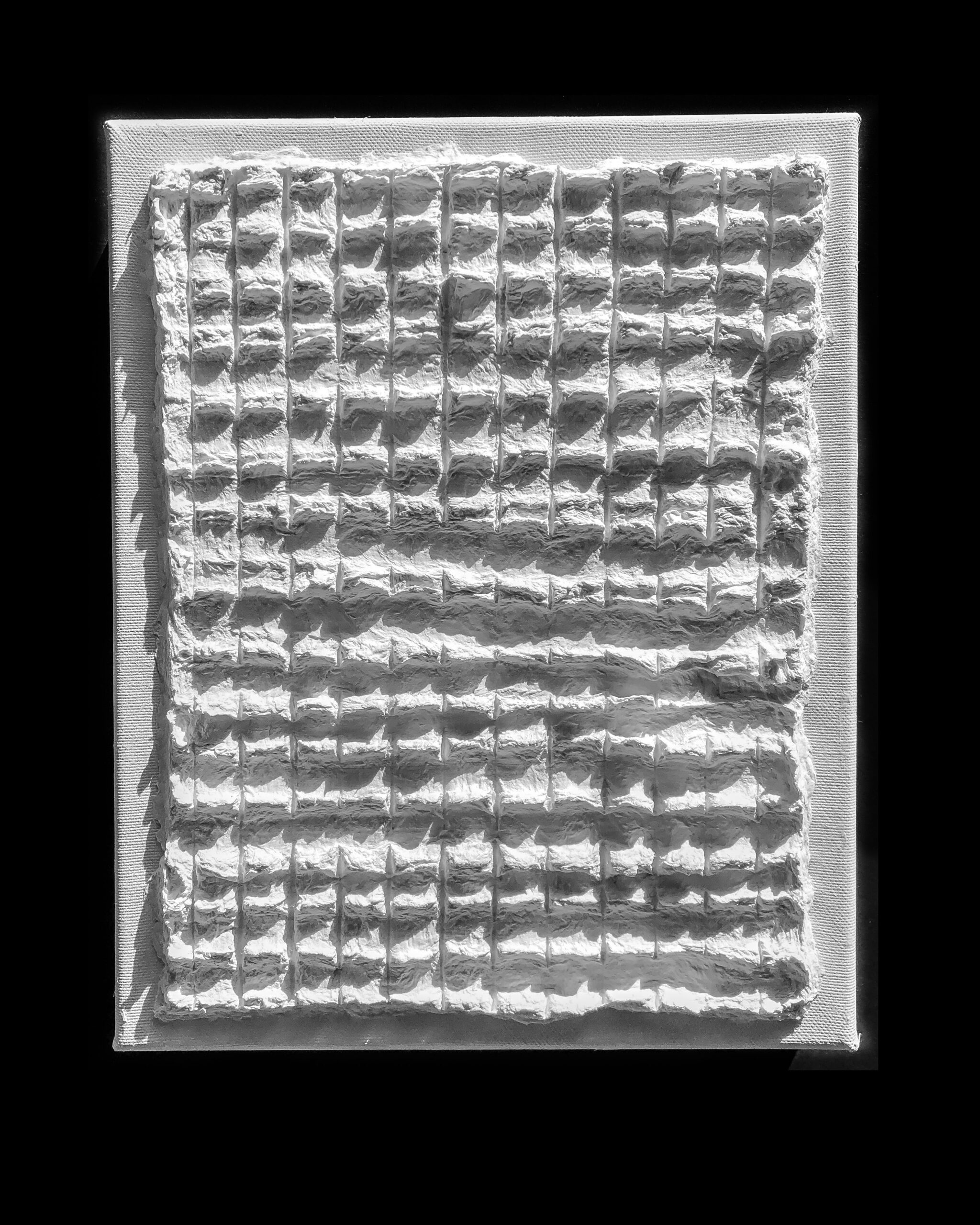 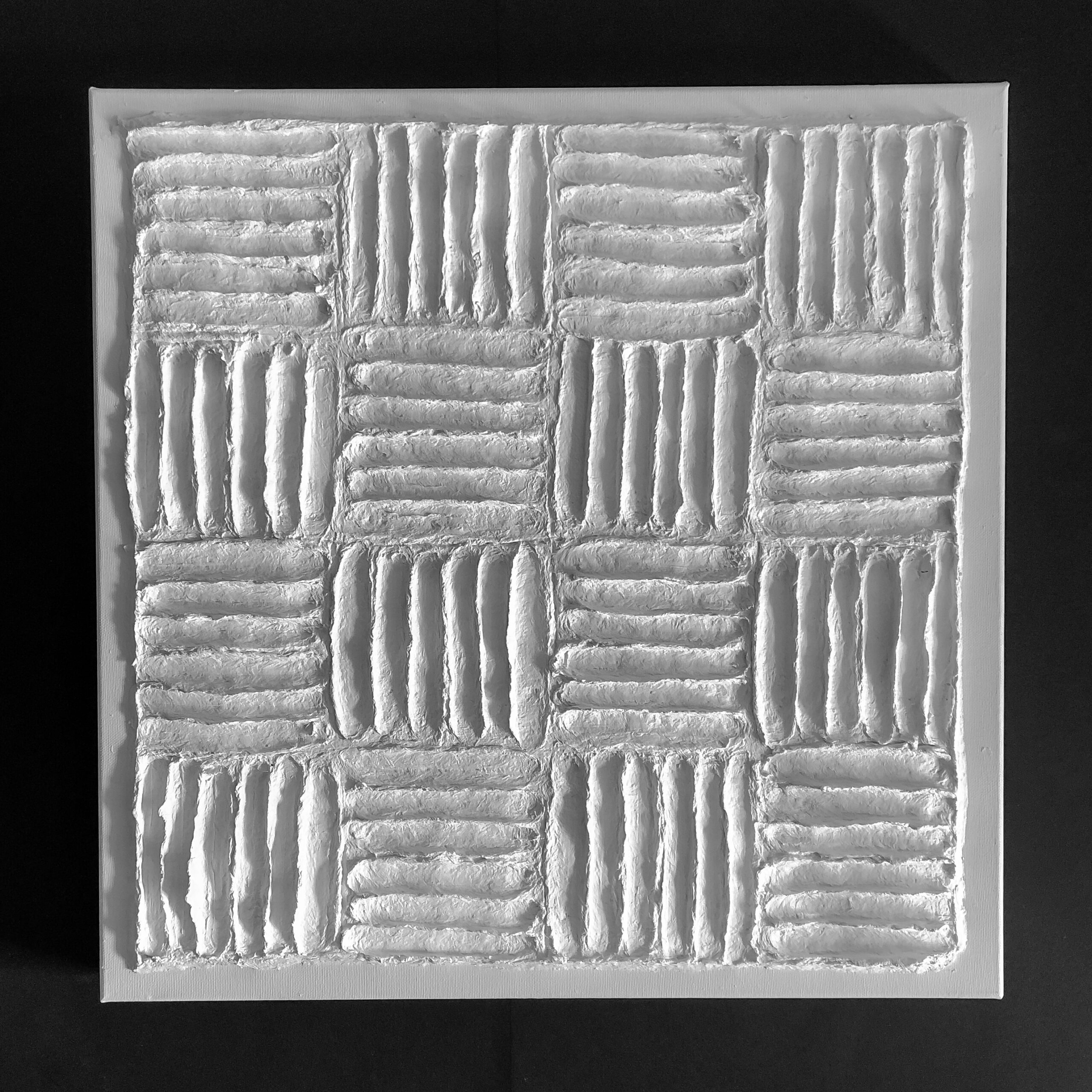 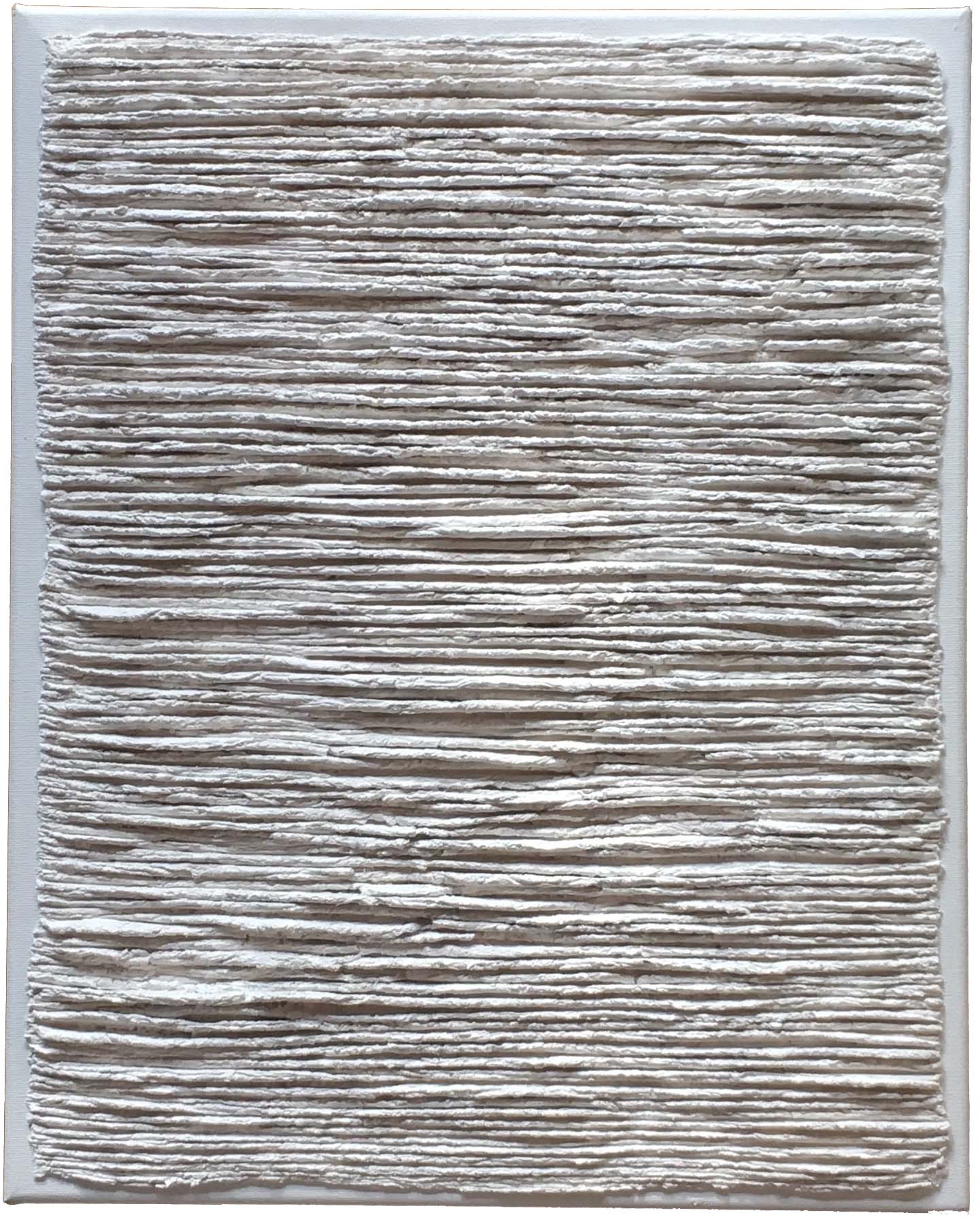 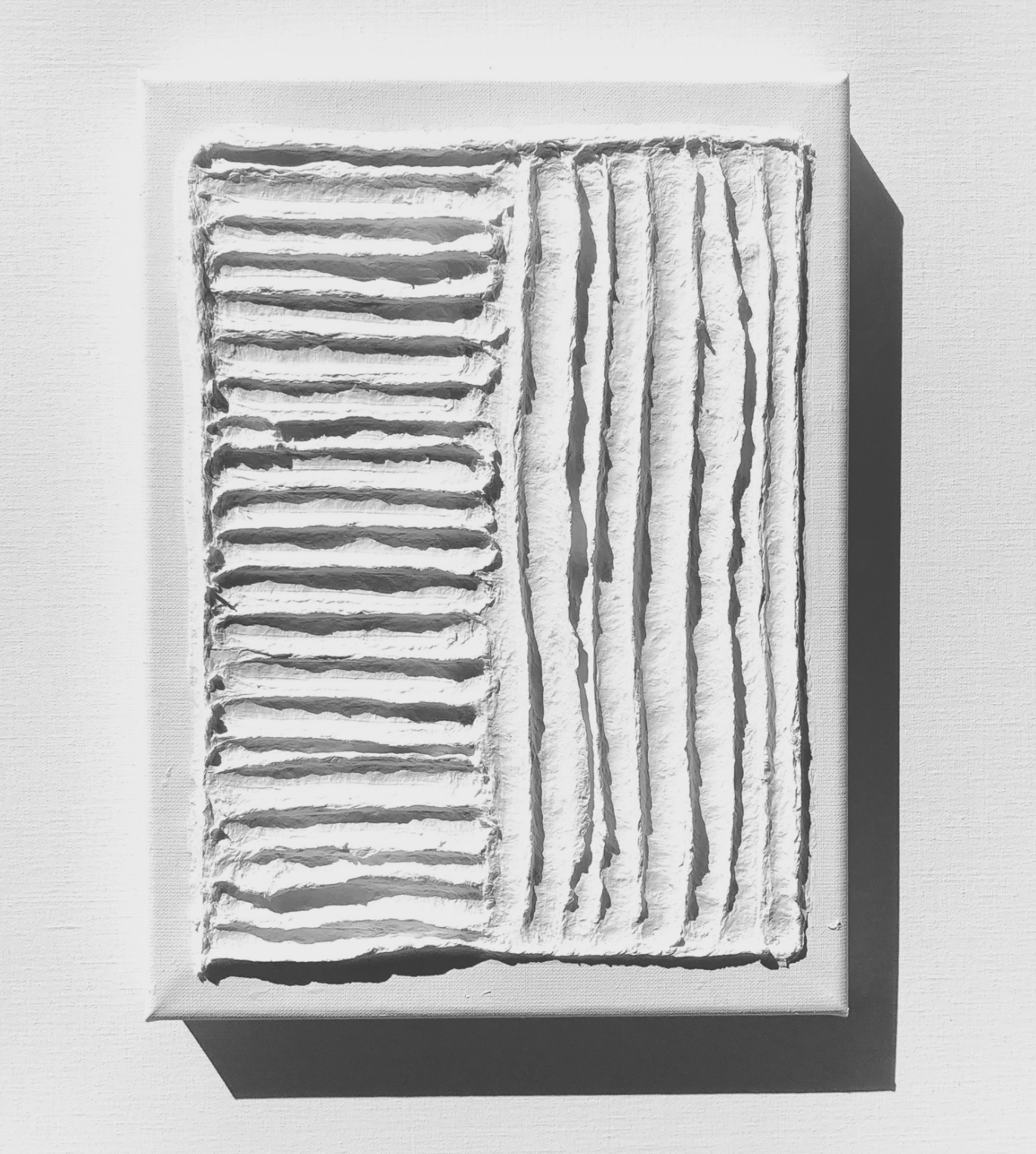 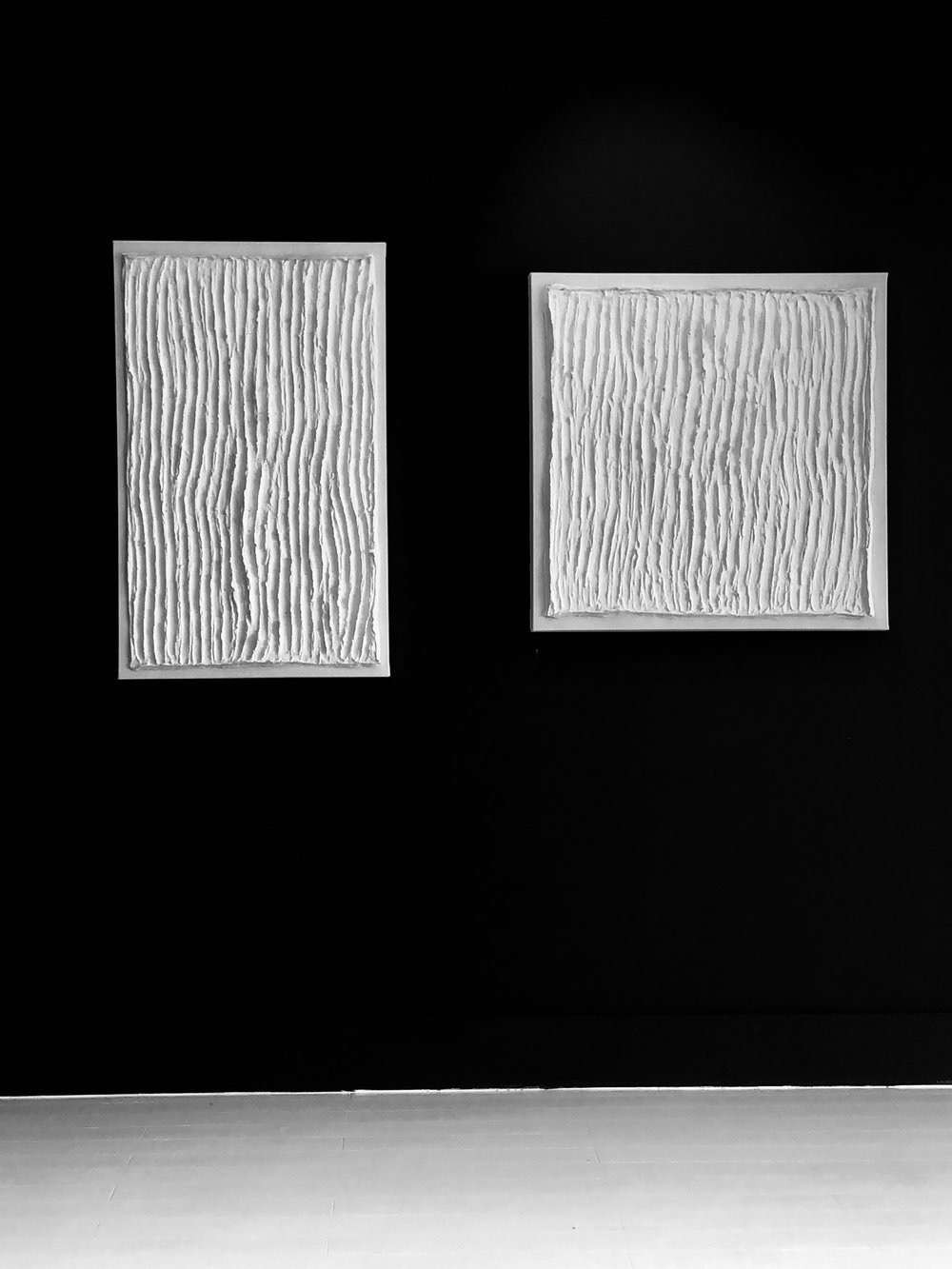 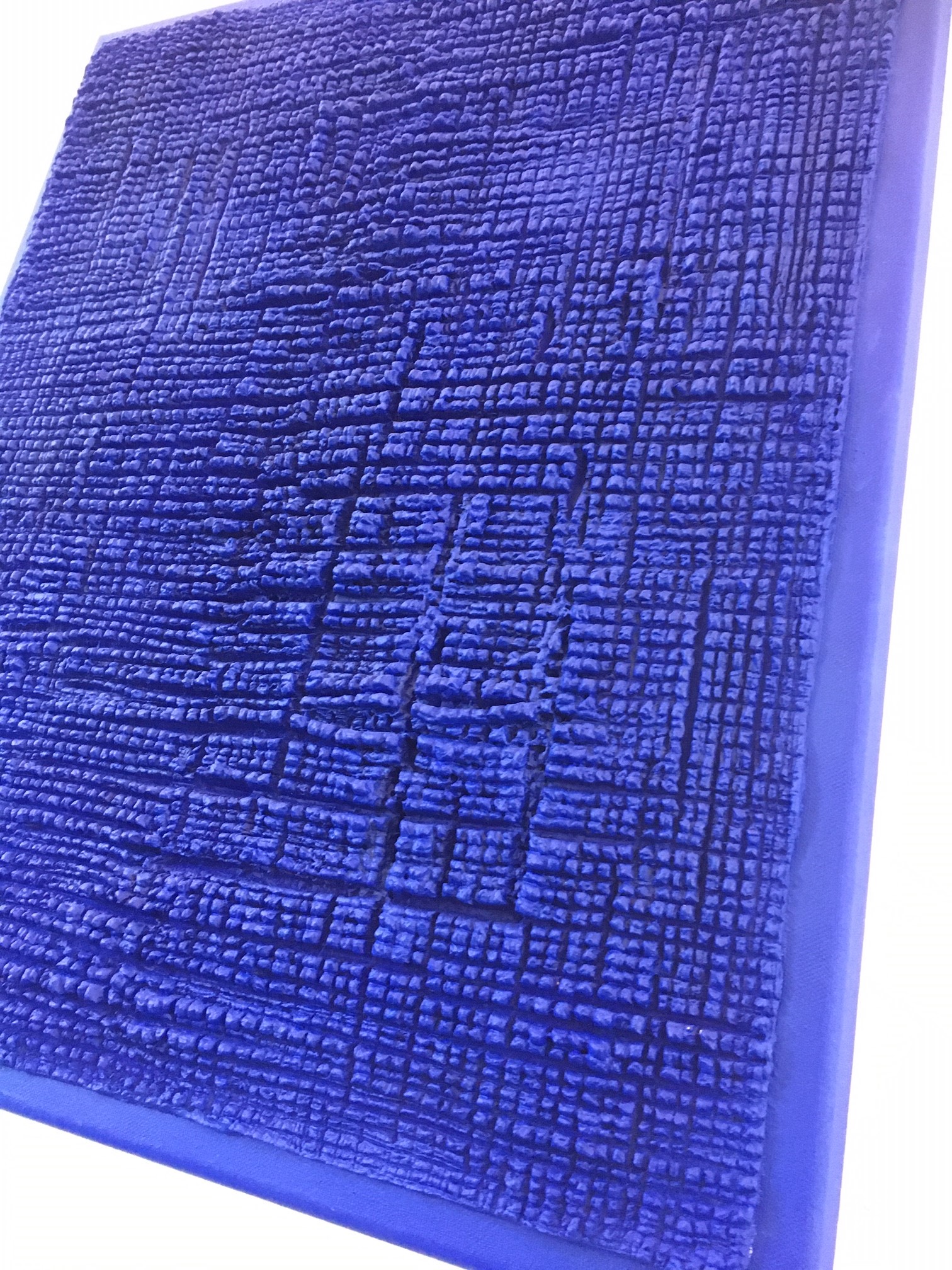 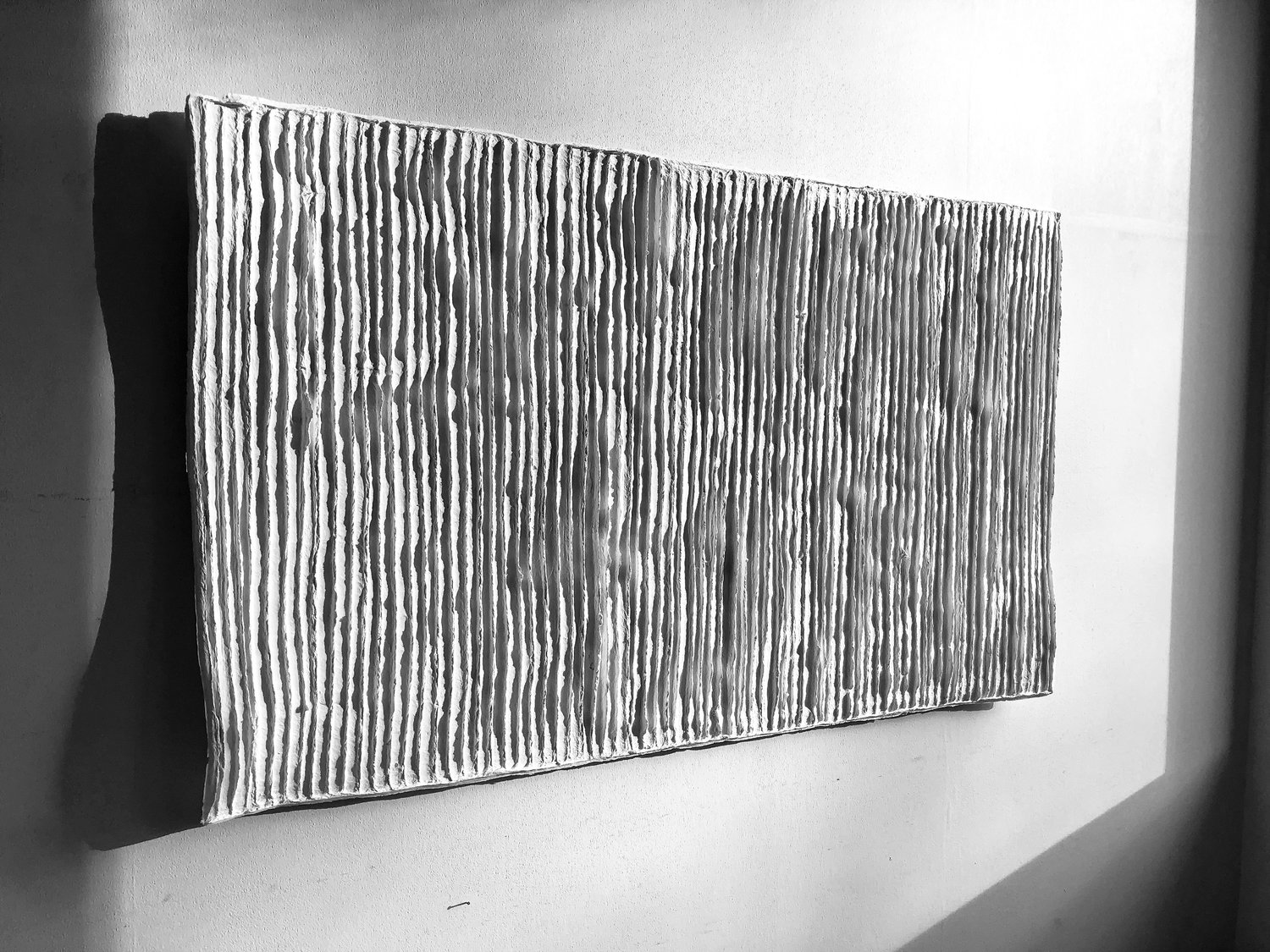 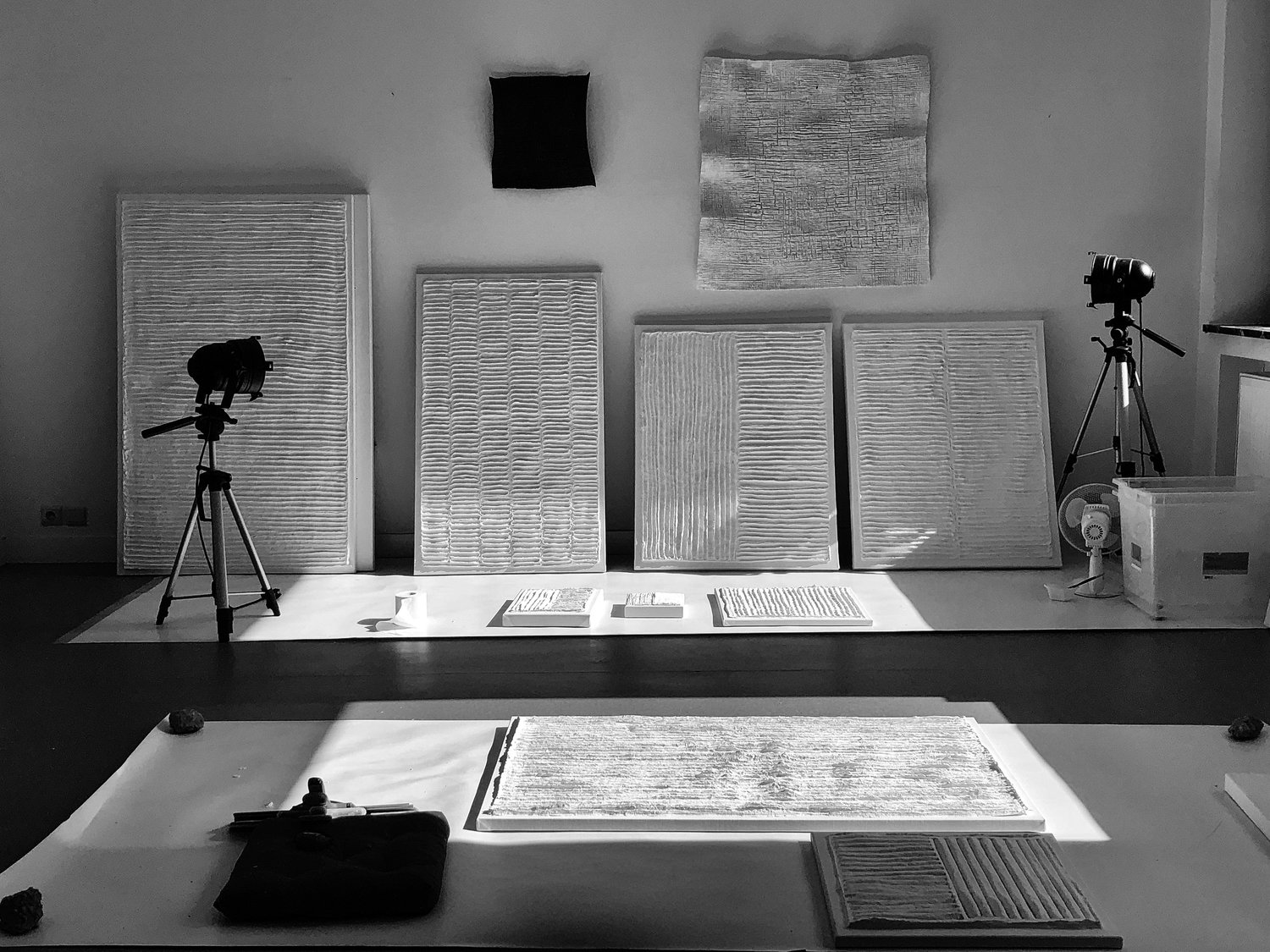 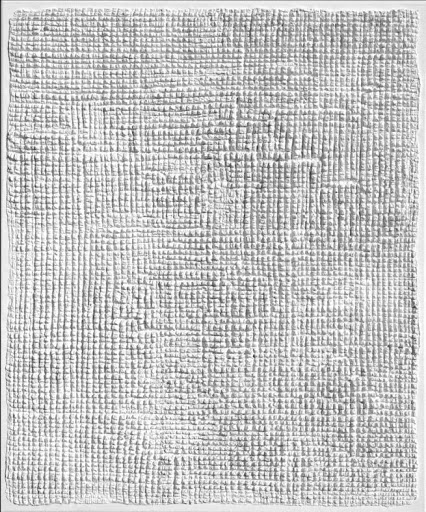